INSPECTIONS ON THE RISE FOR FOOD AND BEVERAGE INDUSTRY

Each year, approximately 48 million Americans are sickened by contaminated food with 128,000 requiring hospitalization and 3,000 of those cases resulting in death. The resulting yearly loss to the food and beverage industry due to foodborne illnesses is estimated at $75 billion.

In an effort to reduce these statistics, Food Safety Modernization Act (FSMA) was signed. The first significant update to food safety regulations in 70 years. Among the many new changes is a statute that gives the FDA authority to order a recall of food products and will require more frequent inspections at food and beverage producing facilities.

We thrive in demanding environments. High performance flooring is our specialty and they don't call us the experts in polyurethane and epoxy chemistry for nothing. Our flooring systems and products have been developed for a wide range of markets, with dozens of systems in countless styles, textures and colors, the options are unlimited! Click through our different area types to find your perfect solution.

When selecting a flooring system for freezers and refrigerators the first thing that is discussed is having slip-resistant floors. Our polyurethane cement flooring system can withstand the cold and freezing temperatures that are in the back of the house.

Essentials in a restaurant or bar is having aesthetically pleasing floors that can hold up to the heavy foot traffic and busy business hours every day. Sika has a wide range of flooring systems that will create a welcoming environment that will last.

Having seamless floors in research areas is critical. There are no cracks or crevices in our floors to harbor pathogens and contaminants. Choose from durable, slip-resistant, ergonomic, and decorative flooring systems.

Sikafloor®-261CA is a self-priming, glossy epoxy resin available in an unlimited colour range. 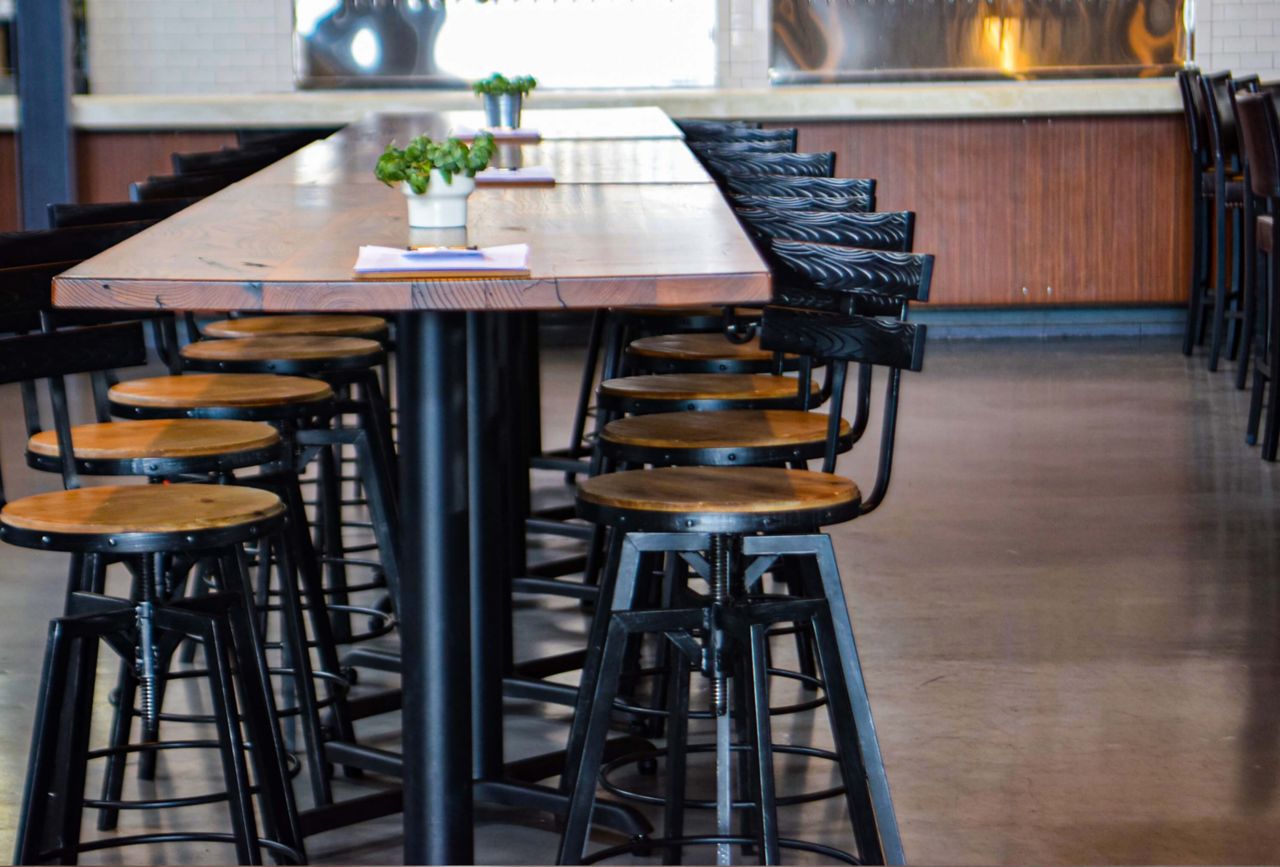 With the importance of FSMA standards it is crucial to have a kitchen that is seamless, durable, and slip-resistant. Keeping up with the non-stop work day, handling drops and spills of pots and pans and heavy foot traffic in the back of the house. With our seamless floors there is no where for bacteria to hide.

Sikafloor®-261CA is a self-priming, glossy epoxy resin available in an unlimited colour range. 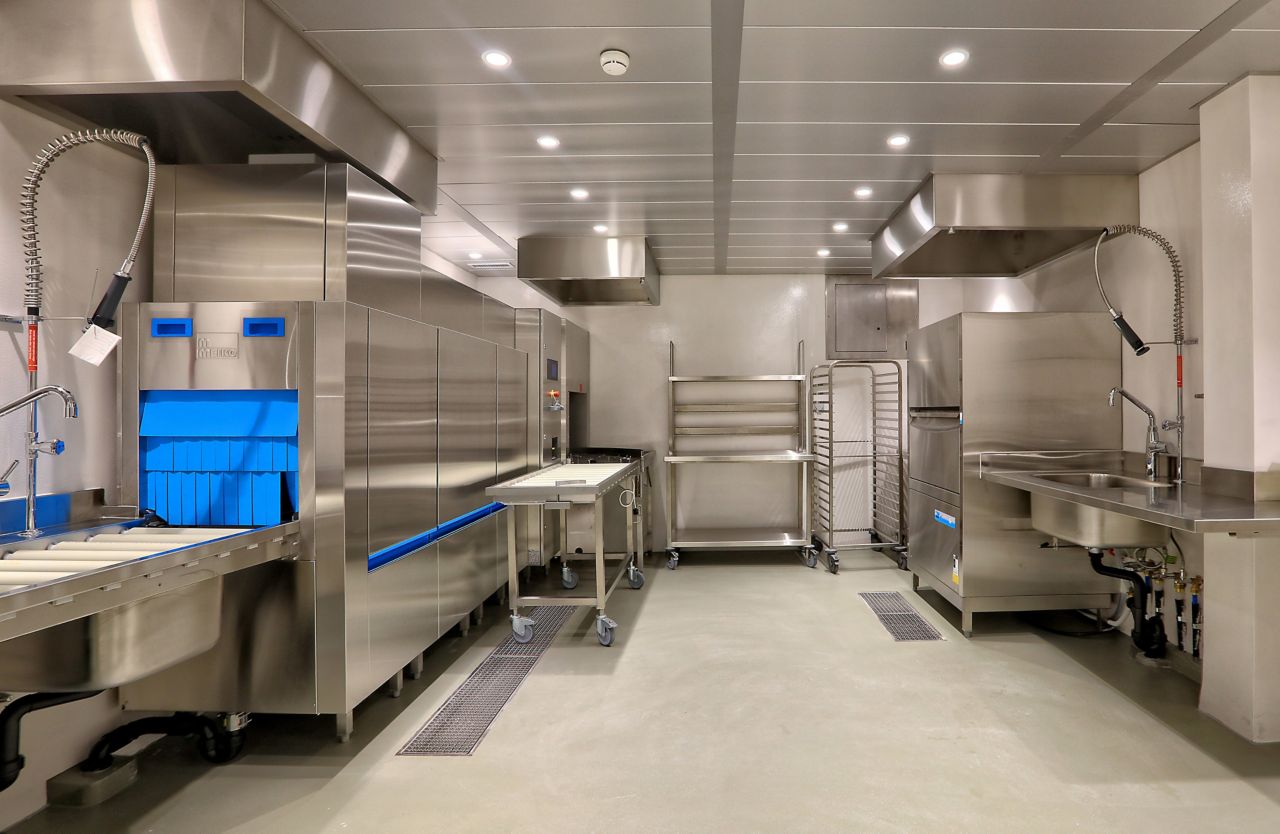 How maintained and well designed the restroom is at your restaurant or bar is the first thing a customer will notice when they enter. Choose from Sika's slip-resistant, durable and decorative flooring options for floors you can rely on. 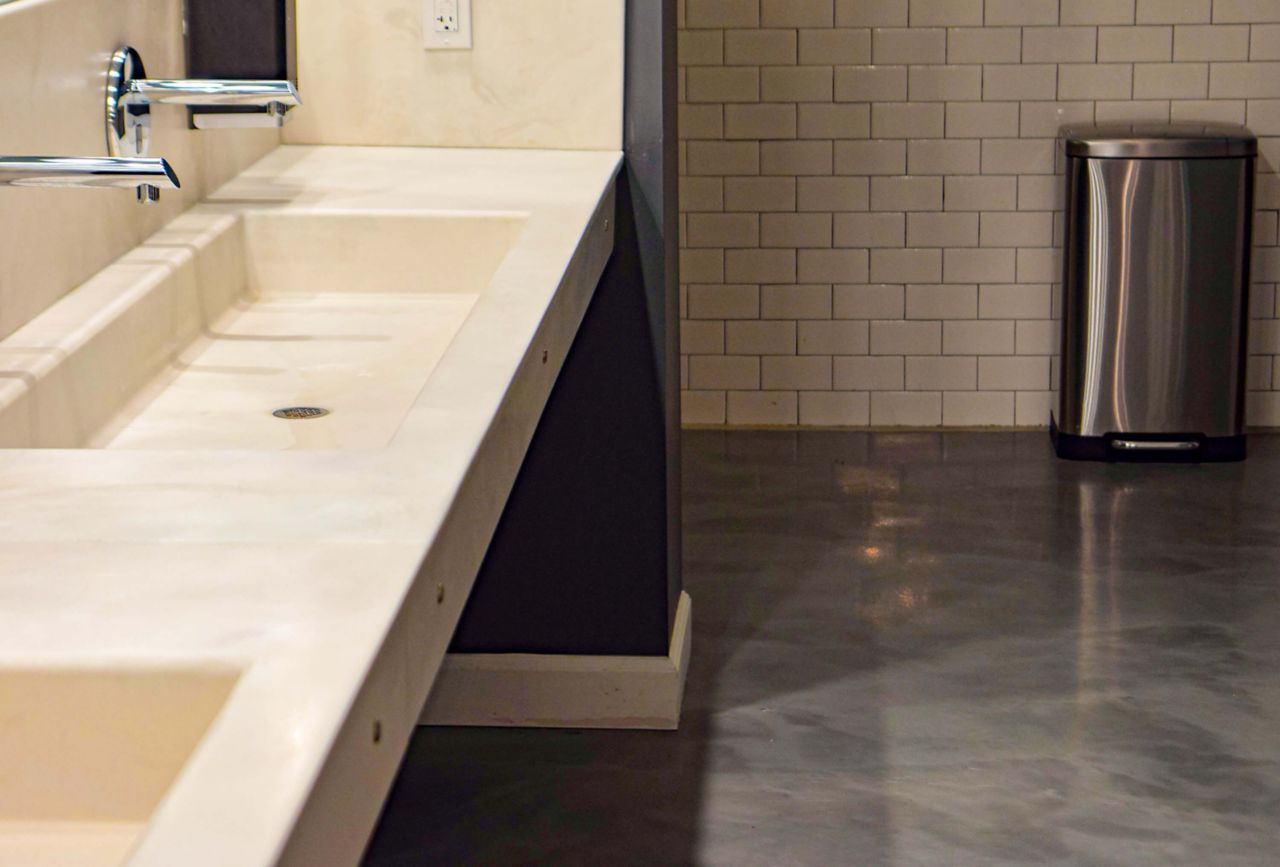